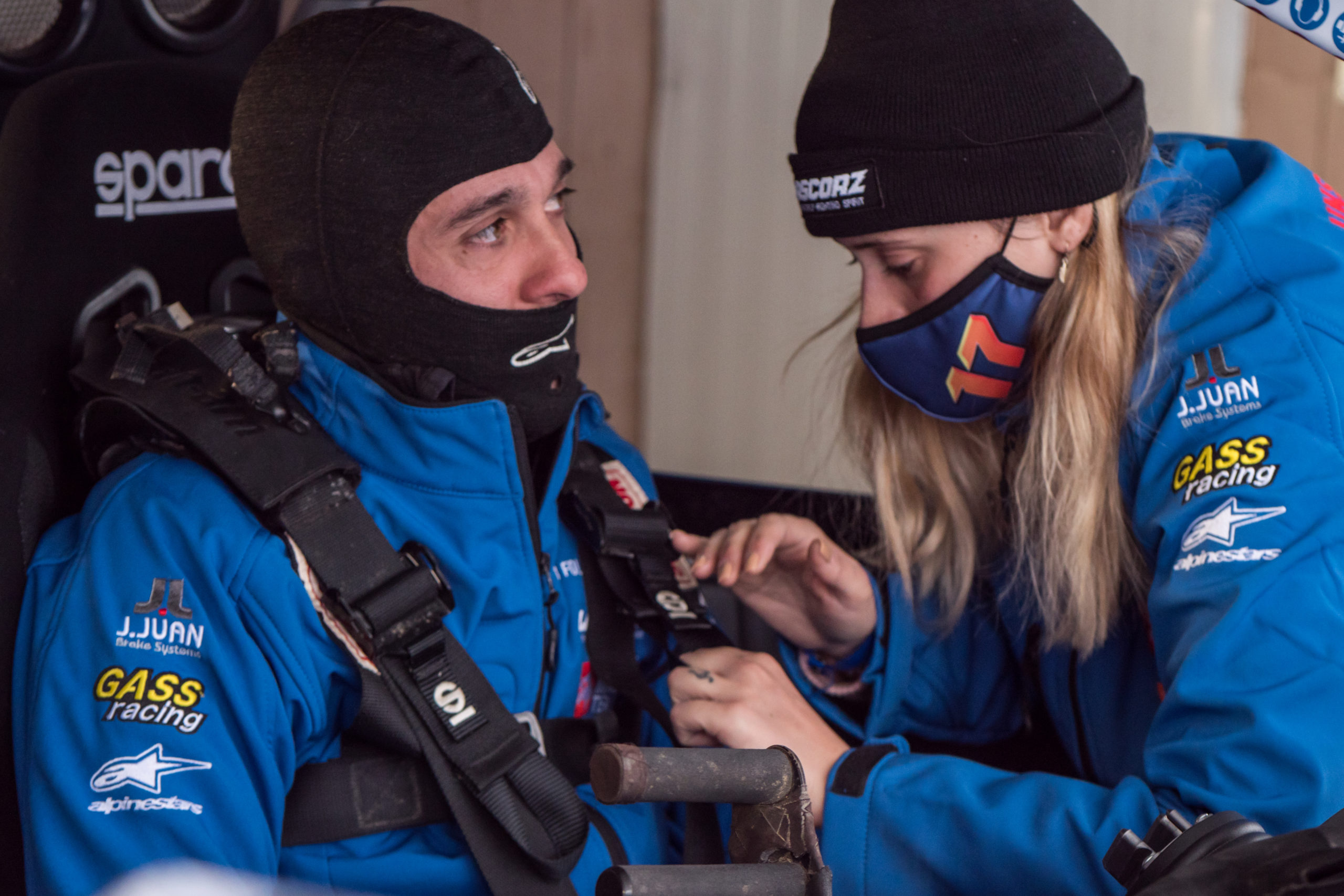 Joan debuts as a riding coach in the Kawasaki Provec SSP300 team where Ana Carrasco competes. The Murcian rider – the first woman world champion in motorcycling on asphalt – and Joan are already working together to revalidate the Supersport 300 World Title won in 2018.

In this new role of ‘Rider Performance Analyst’, Joan will offer all his experience as a Superbike rider. Each weekend of competition, Joan will analyse Ana’s riding, as well as attending the technical and strategic decision-making; a bridge between the technical part and the secrets of riding.

The team, led by Carla Grau and with the technician Nico Sartori in the garage, has already been able to debut the Carrasco-Lascorz tandem with several pre-season tests. The WorldSSP300 World Championship will begin in Motorland Aragón, on the 21st, 22nd and 23rd of May.

With this role, Joan Lascorz returns to the Kawasaki Provec team. In this formation he contested practically the entirety of his motorcycling career, from the Spanish Championship to reaching the maximum category of the Superbike World Championship.

“I’m very excited about this project, I’ve never played this role of a race consultant, but I’ve been with the guys recently at the Montmeló test and other smaller circuits over the last few weeks, I love the way Provec works. I know Nico and “Fleky” from when I was a rider, and Ana is a great rider and super committed, but I think I can help her cover some aspects to improve even more. I do this from a voluntary perspective and hope to bring some small improvements to this project and learn myself at the same time.”

“I am very happy that Joan is going to be with us this season because he is a rider with a lot of experience in this championship and also has a lot of technical knowledge. He can provide me a lot of things, both at the rider level and technically. In addition, he knows the team very well and especially my team boss, Nico, as they worked together when Joan was racing. I think between the three of us we can make a good team to constantly find a good set-up of the bike at each circuit. I thank Joan for wanting to be a part of our project and for being so excited and motivated to help us grow.” 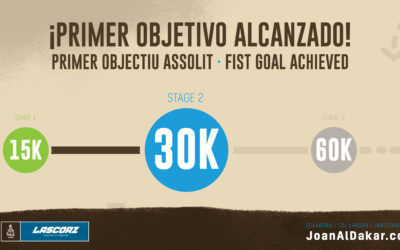 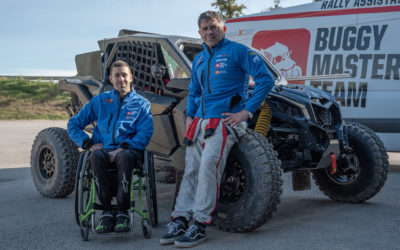 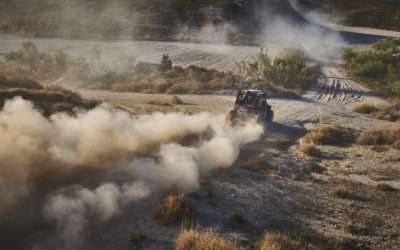